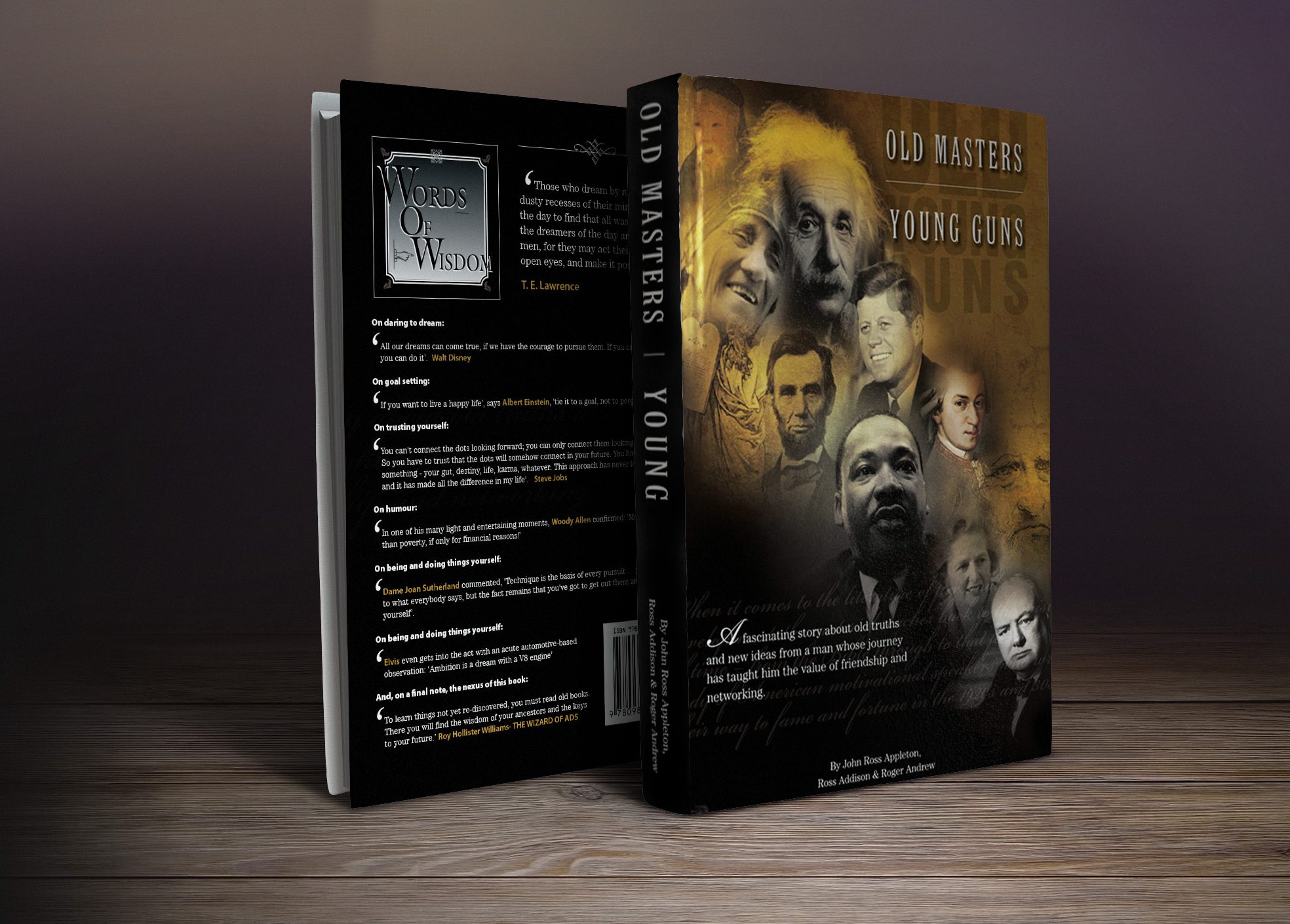 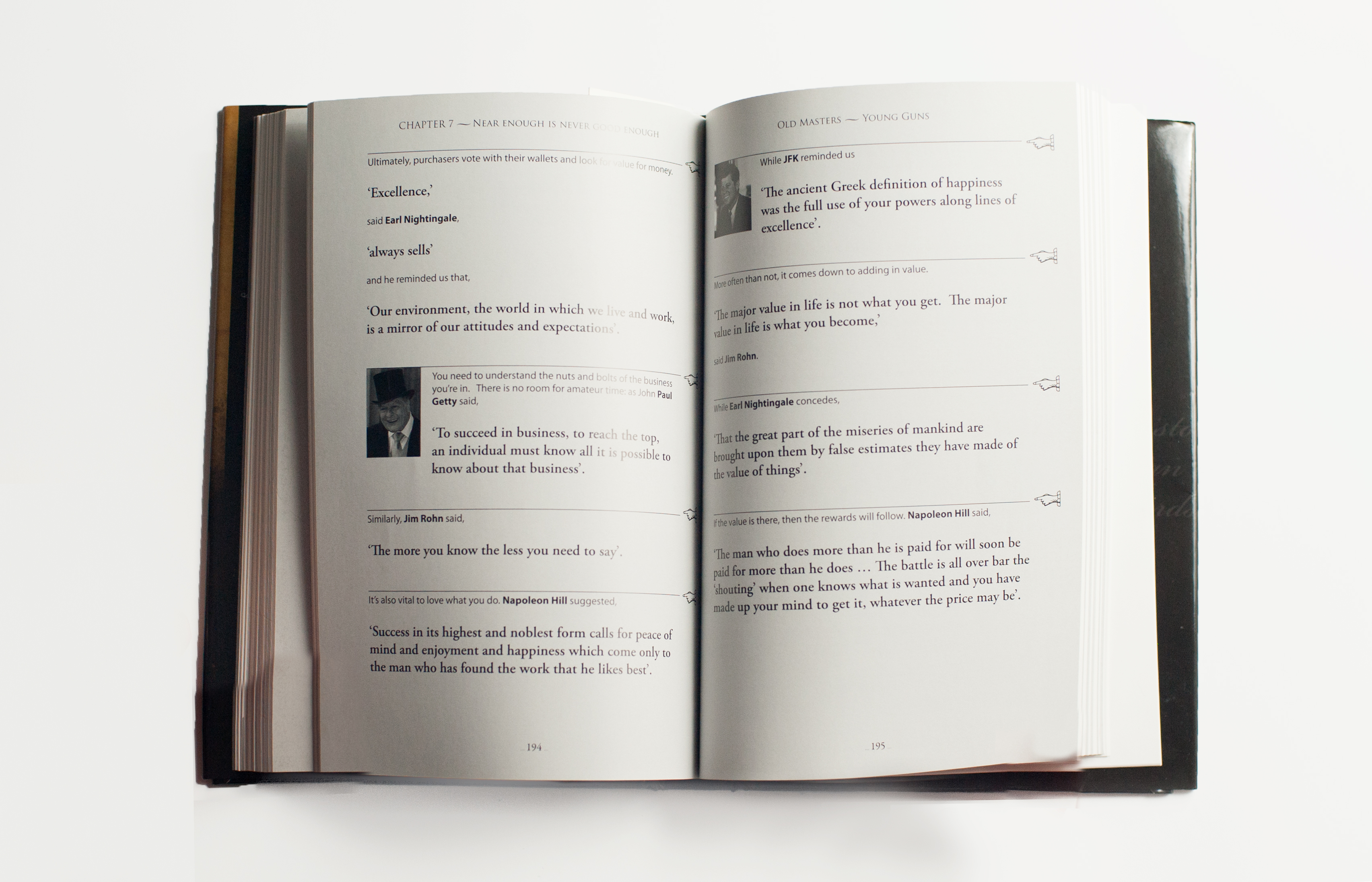 A fascinating story about old truths and new ideas from a man whose journey has taught him the value of friendship and networking.

John Ross ‘JR’ Appleton has a well-earned reputation as one of WA’s best networkers. A very successful old school entrepreneur, JR wanted to tell a story, not just one of overcoming the adversity of having been born dyslexic and having to leave school at 15 but a story that would inspire others, based on the teachings of the ‘Old Masters’ (Zig Ziegler, Andrew Carnegie, Buddha and many more).

OMYG, first published in 2013, has been read and appreciated by an audience of thousands and is JR’s showpiece for promoting his entrepreneurial skills and experience.