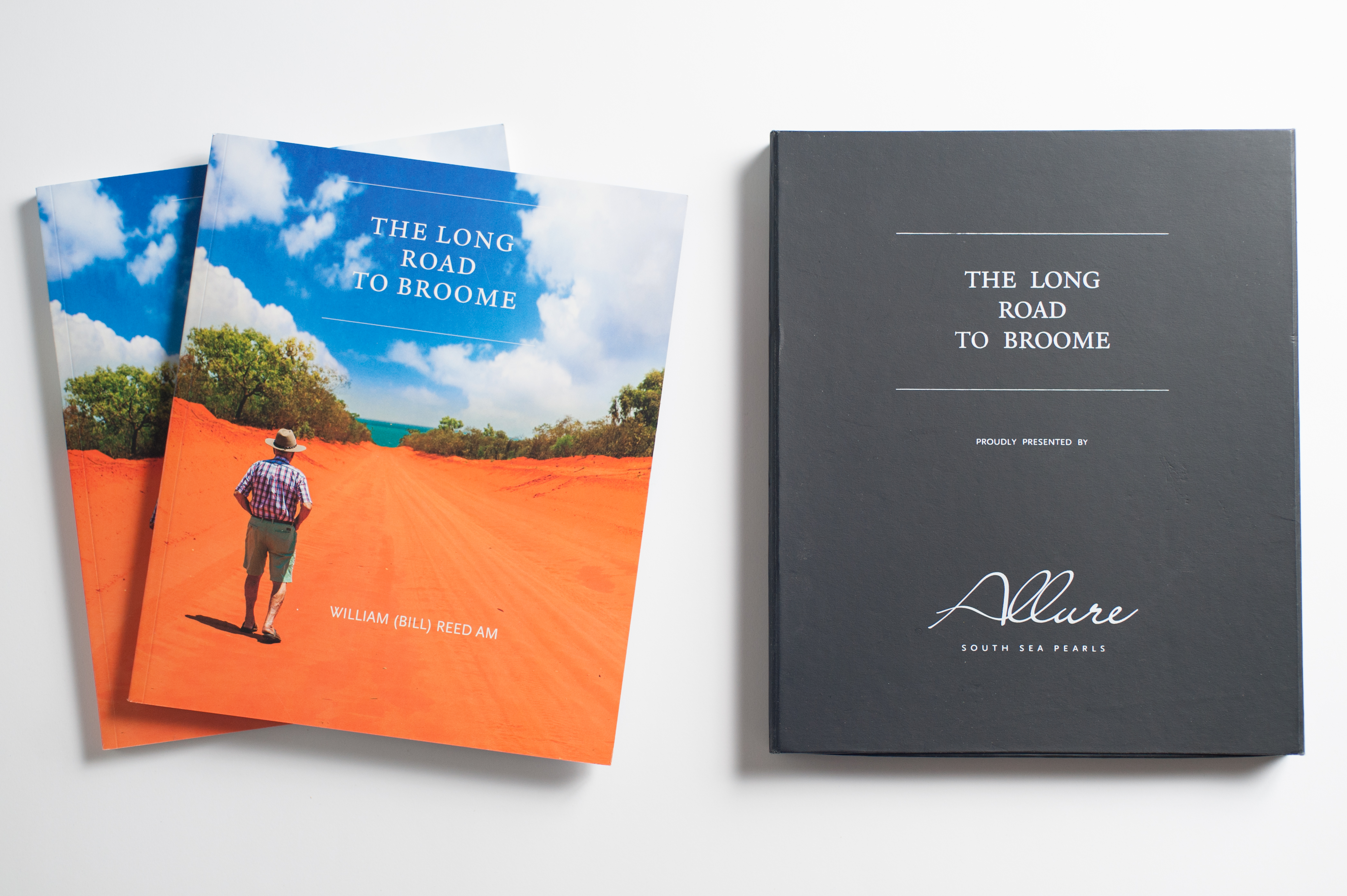 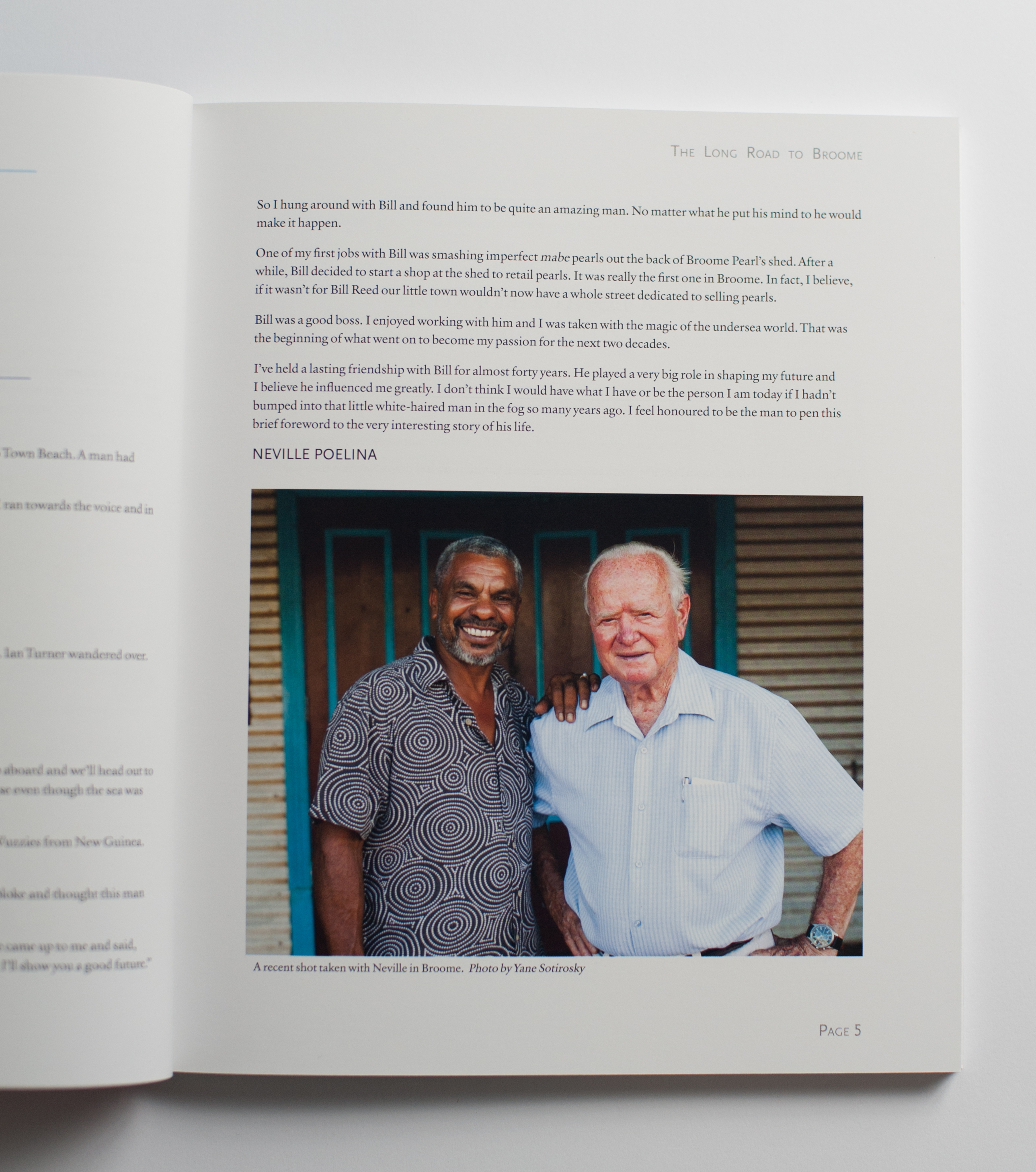 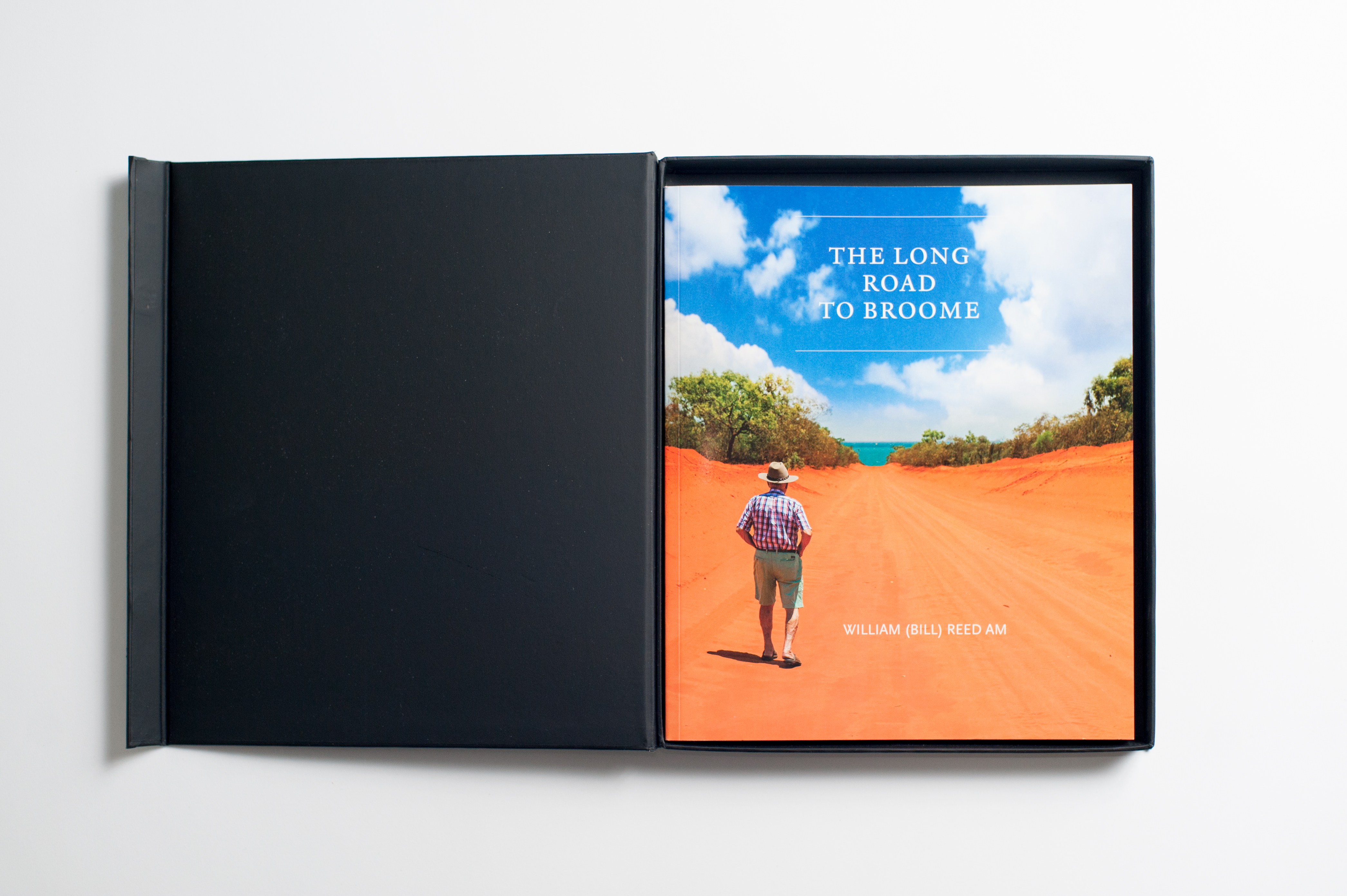 THE LONG ROAD TO BROOME

A Real-life ‘Boy’s Own’ Adventure

Bill Reed is one of those larger than life characters who can actually live up to the claim to have ‘been there and done that’. I spent more than twelve months sitting down with Bill to record and document what Bill refers to as a ‘very fortunate life’ spanning more than eight action-packed decades.

Reading more like a boy’s own adventure, Bill’s sharp memory outlines, in minute detail, memories and anecdotes of characters and places his career as a zoologist took him.

From the wilds of 1950’s New Guinea, to the dark days of the Suez Crisis in Khartoum, log canoes in Nigeria, involvement in The Biafran War, Teheran and accusations of spying for the Israelis, then on to Tahiti, where he attempted to farm pearls in the shadow of the Mururoa mushroom and finally to Broome where he still lives happily today, Bill’s life was a real boy’s own adventure.

And the link that took him to all these exciting and exotic locations? The pursuit of the perfect pearl. Often called the ‘Father of the Pearling Industry in Broome’, a title that he doesn’t really warm to or wish to bestow on himself, Bill Reed is a true Australian icon and it was a pleasure to be able to recount his story in his own words.